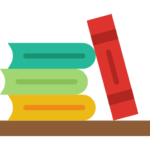 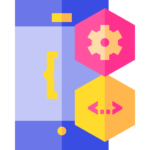 If you’ve done development in TwinCAT for some time, you’ve most likely come across at least one of the OSCAT libraries. These are open source libraries developed in accordance to the IEC61131-3 standard. They provide a total of three different libraries; OSCAT-Basic, OSCAT-Building and OSCAT-Network. I’ve so far only used the OSCAT-Basic library, which provides function blocks and functions for engineering, mathematics, string handling, time/date and much more. There is only a small problem with using the OSCAT-Basic library in TwinCAT – there is a broken reference in it! What follows is a guide on how you can fix this so that you can fully utilize this library in TwinCAT.