When I develop software I mostly do the testing on my development computer. It is after all one of the big strengths of being able to run your code on a PC platform – it should more or less work the same on a PC based PLC. But then there is only so much testing you can do in your development machine, at some point you still end up needing to have the real hardware. I’ve already ended up with having some EtherCAT-slaves connected to the development computer so I decided I’ll go for a PLC to split the development computer and run-time environment completely. As Beckhoff has released PLCs from their embedded line with Windows 10 IoT Enterprise LTSB I though that was another reason good enough to buy one and experiment with it. Ended up with a CX5140 with 4gb of RAM and 32GB of flash-storage. Works like a charm out of the box, and I’ve already noticed some changes compared with running a controller with Windows 7 embedded. Since Windows 8 embedded, Microsoft have apparently replaced the FBWF (File-Based Write Filter) with the new UWF (Unified Write Filter). I’ll continue running/testing all my code on this controller, and will be posting new content to this blog as often as I can. 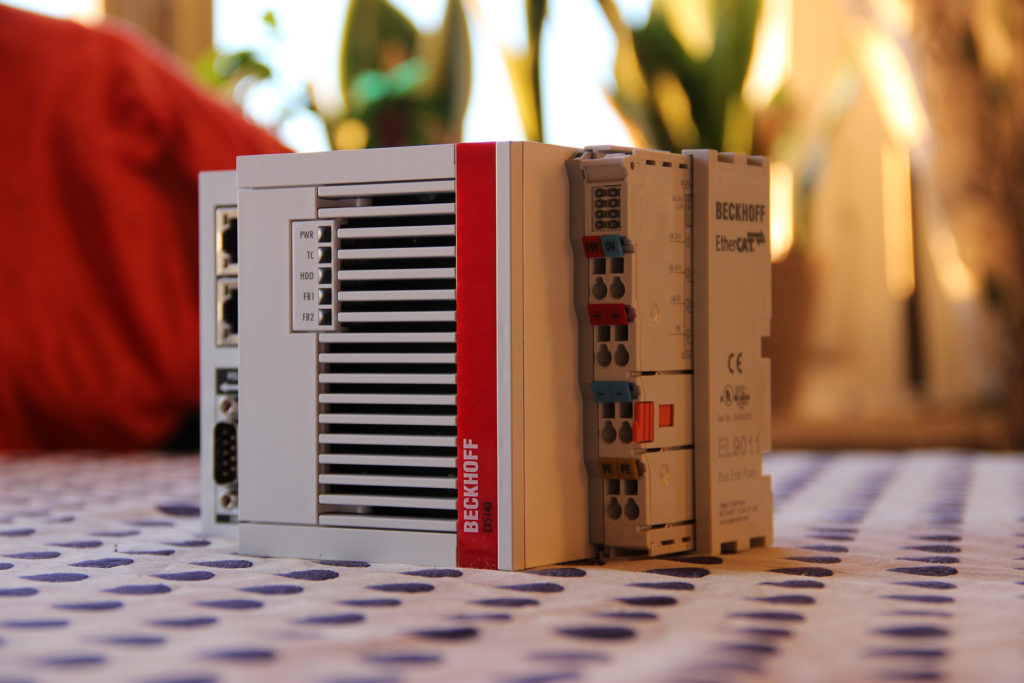 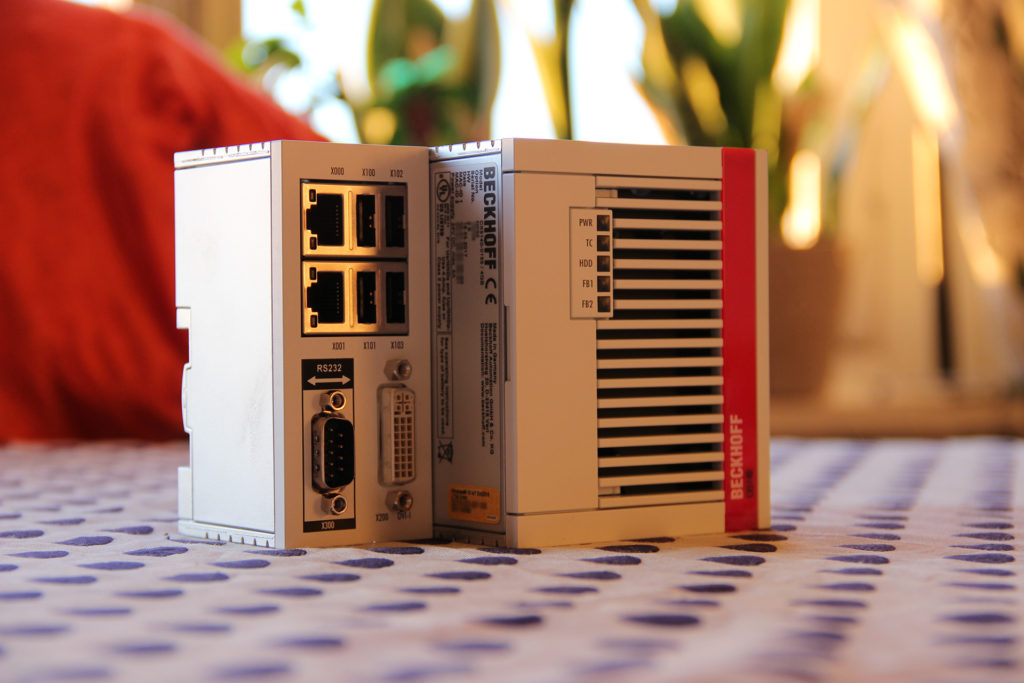 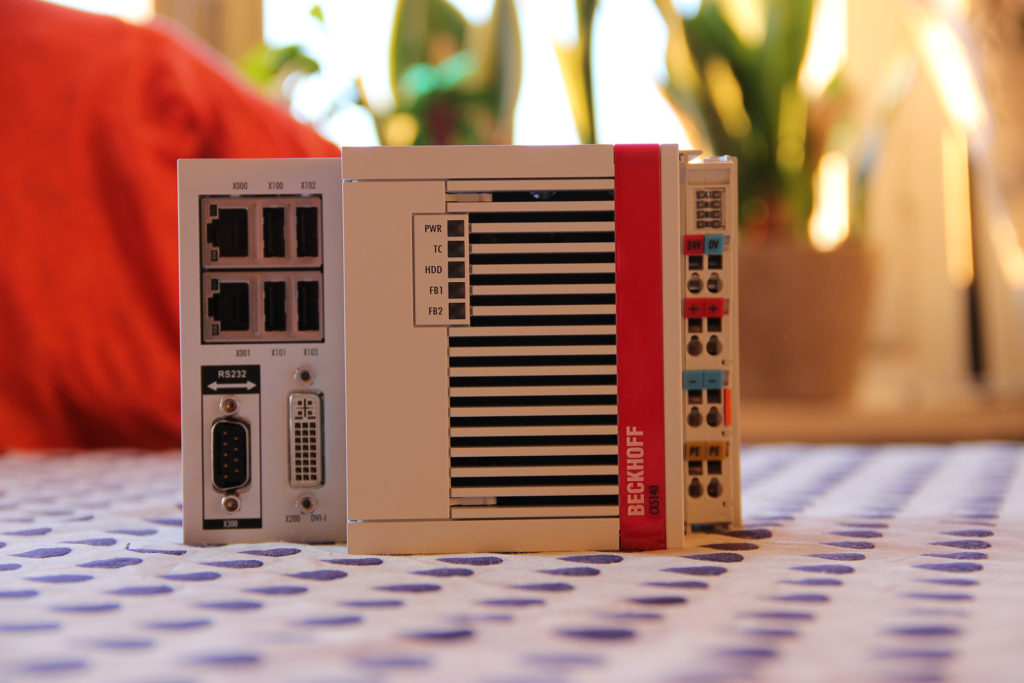