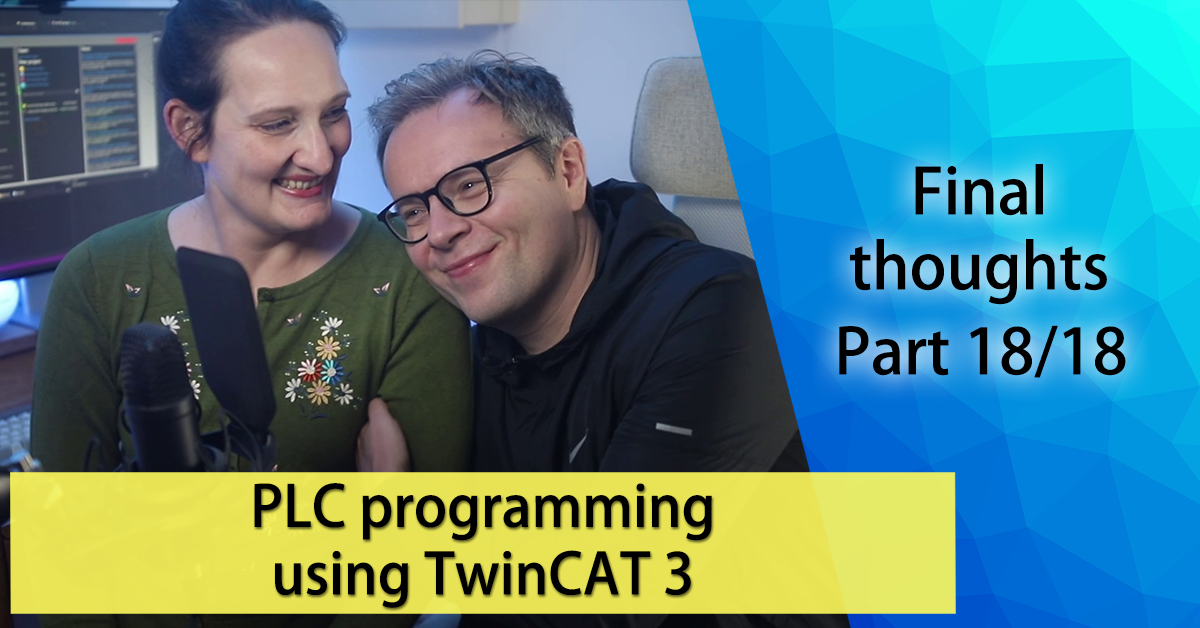 So we’ve come to an end. For the last two years all my weekends, holidays, summer/winter vacations and basically every free-moment I’ve had, went into the creation of the free “PLC programming using TwinCAT 3” course on YouTube. It’s been the biggest hobby-project I’ve ever commited myself to, and I together with my wife would like to finish by saying a few words. 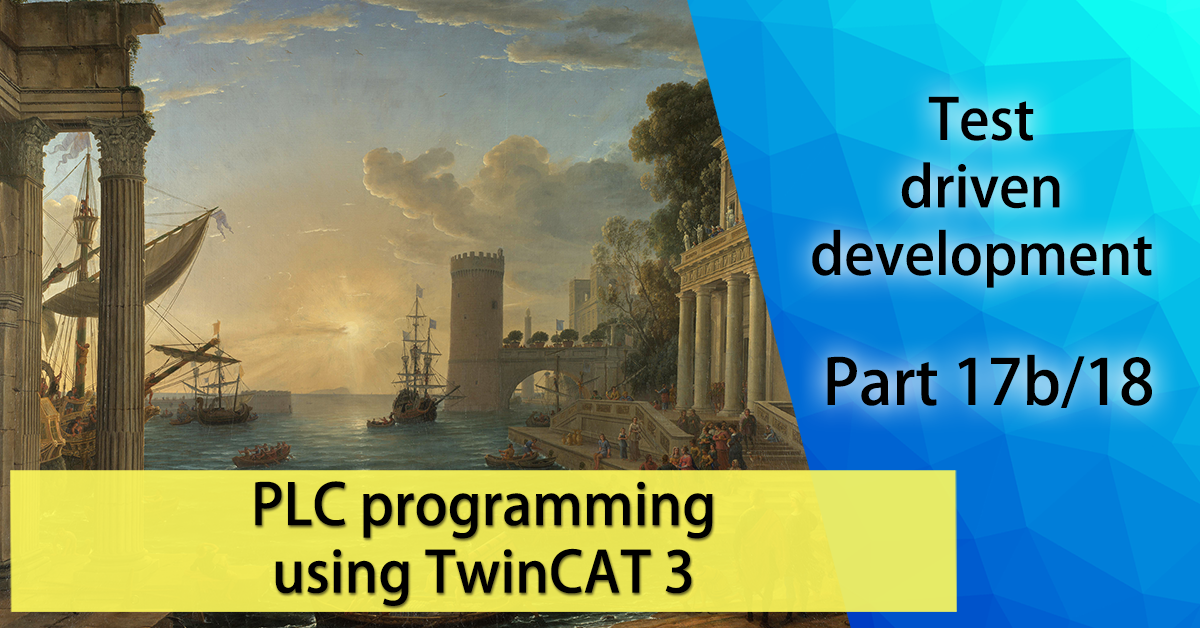 TDD is the practice of writing tests before writing the implementation code. Writing software using the practice of TDD is something that has been around in the traditional software development industry for a while, but only recently has gained attention in industrial automation. In this series of videos, we will look at the theory of TDD, and then see how it’s done in practice. In this episode, we will implement the code that we wrote tests for in episode 17a. 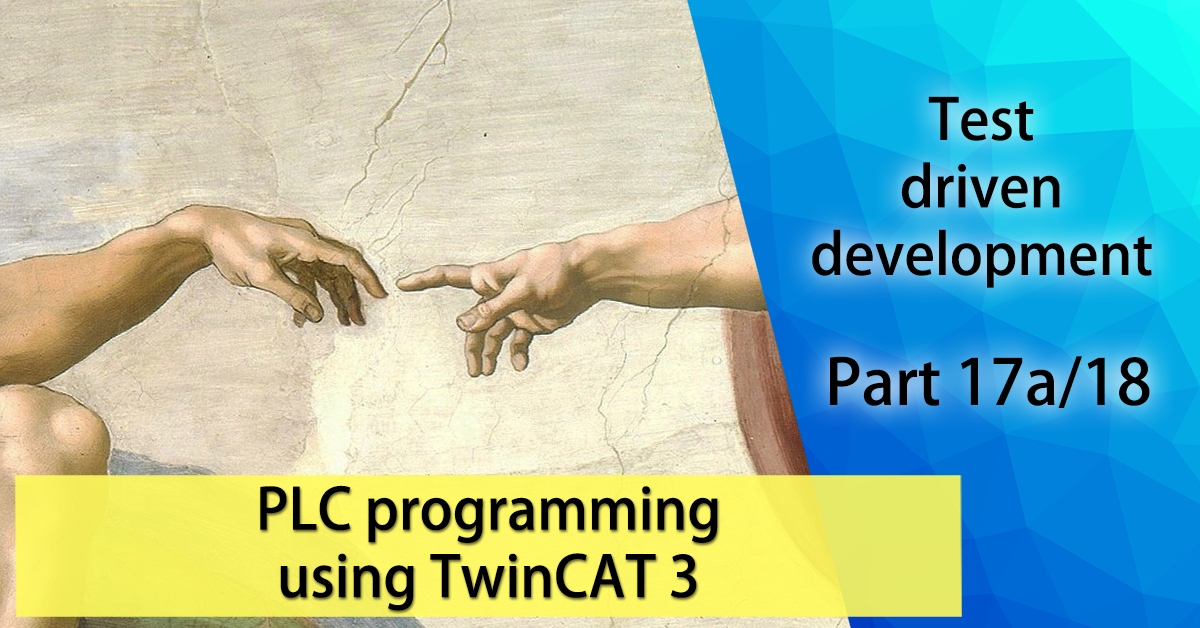 The final part of the XPlanar series is out now! In this third and last part we will finish the TwinCAT 3 project we started and finally run the whole project in simulated mode. 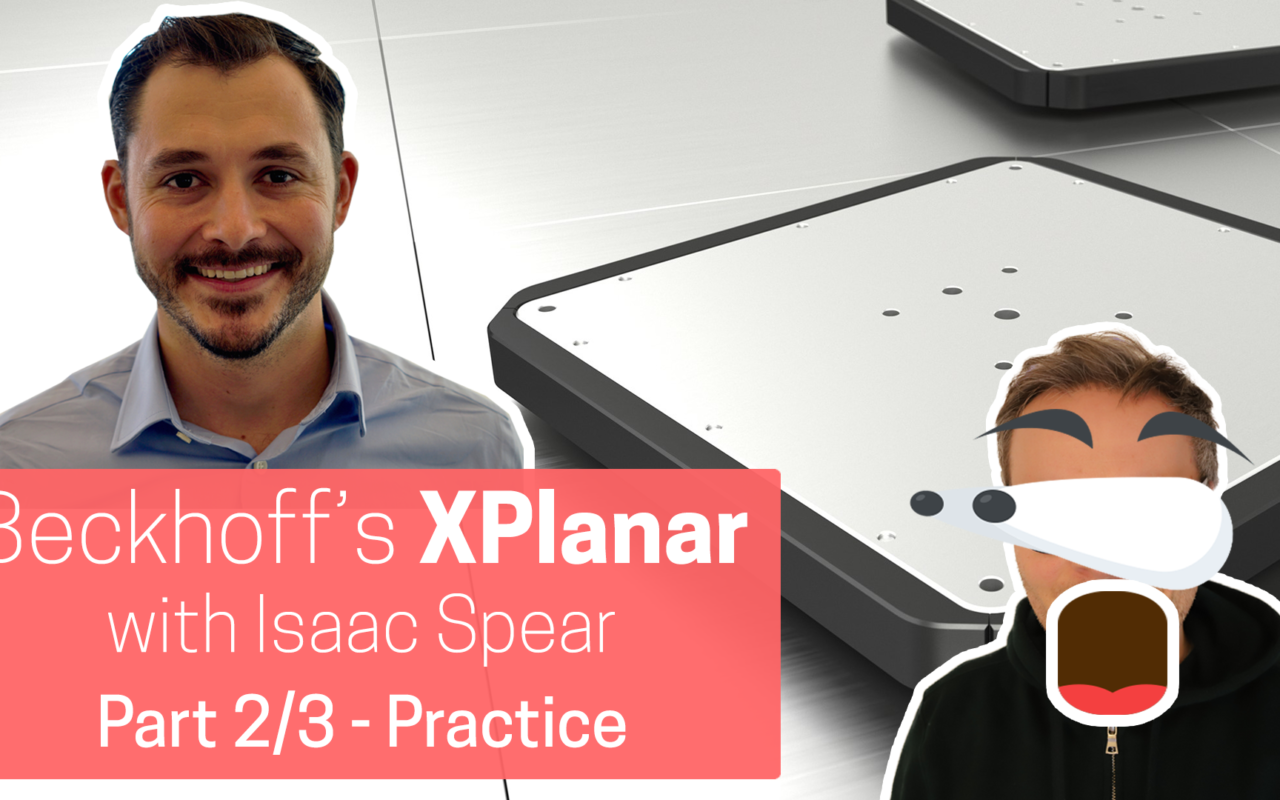 Part 2 of the XPlanar series is out now! In this second part we will create a new TwinCAT 3 project and get introduced to the XPlanar configurator. We will also start writing the software for XPlanar. 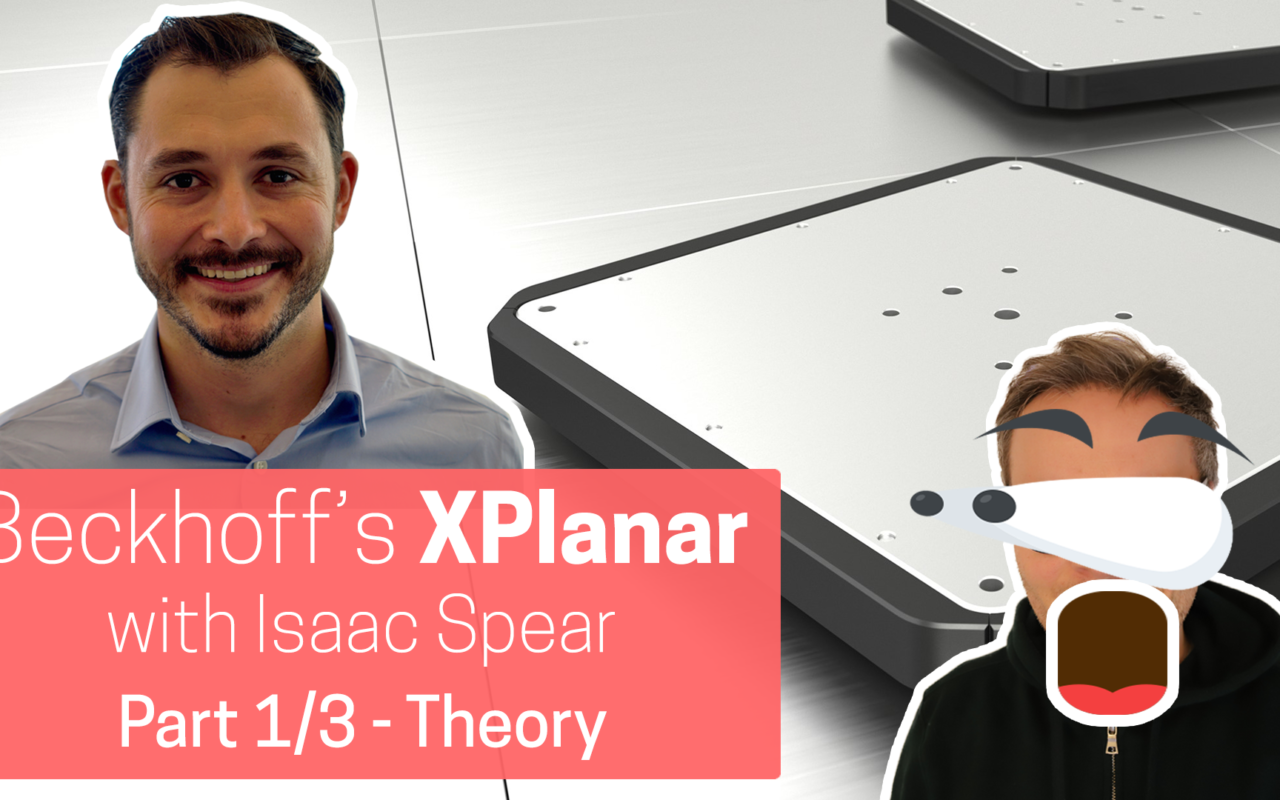 Together with Isaac Spear from Beckhoff Automation USA I’ve created a series of three videos where we will look into XPlanar, which is Beckhoff’s planar motor system, which combines the advantages of conventional transport technologies with magnetic levitation. In this first part we will get an introduction to the system and the theory behind it. In the later videos we will do some practice. 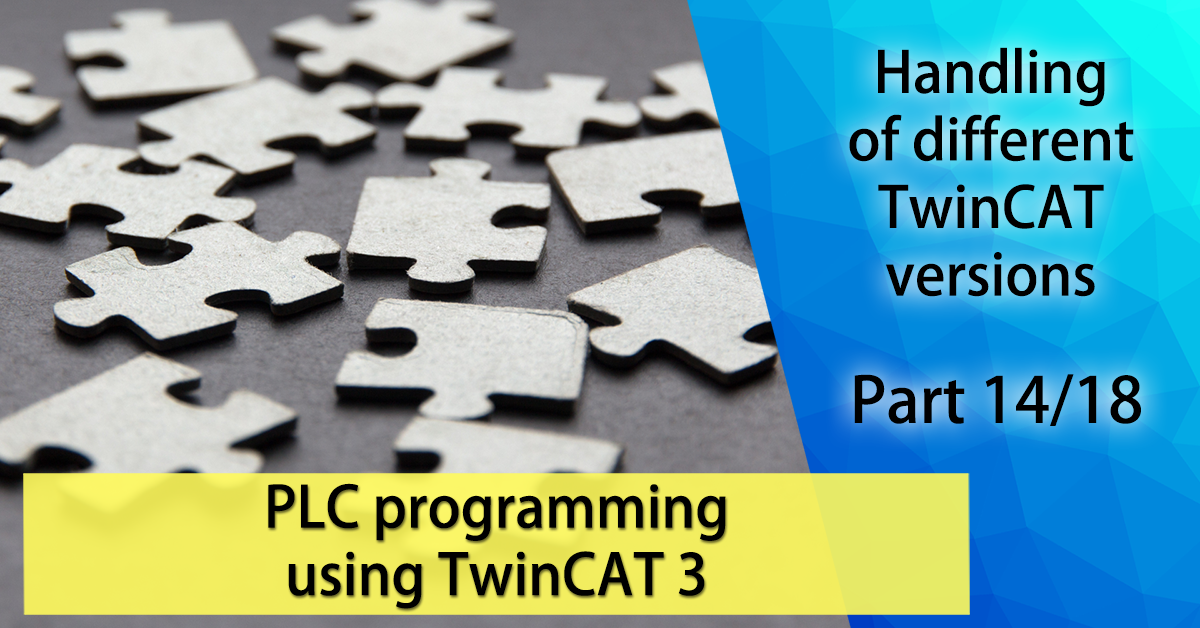 After working for a few months and years, you’ll will be in a situation where you have to manage several PLCs and machines, and they will all be running different versions of TwinCAT. But we’ve so far only installed one version of TwinCAT on our development machine. What if we want to work with a machine that runs an older or newer version of TwinCAT? This part will go through how this is done. 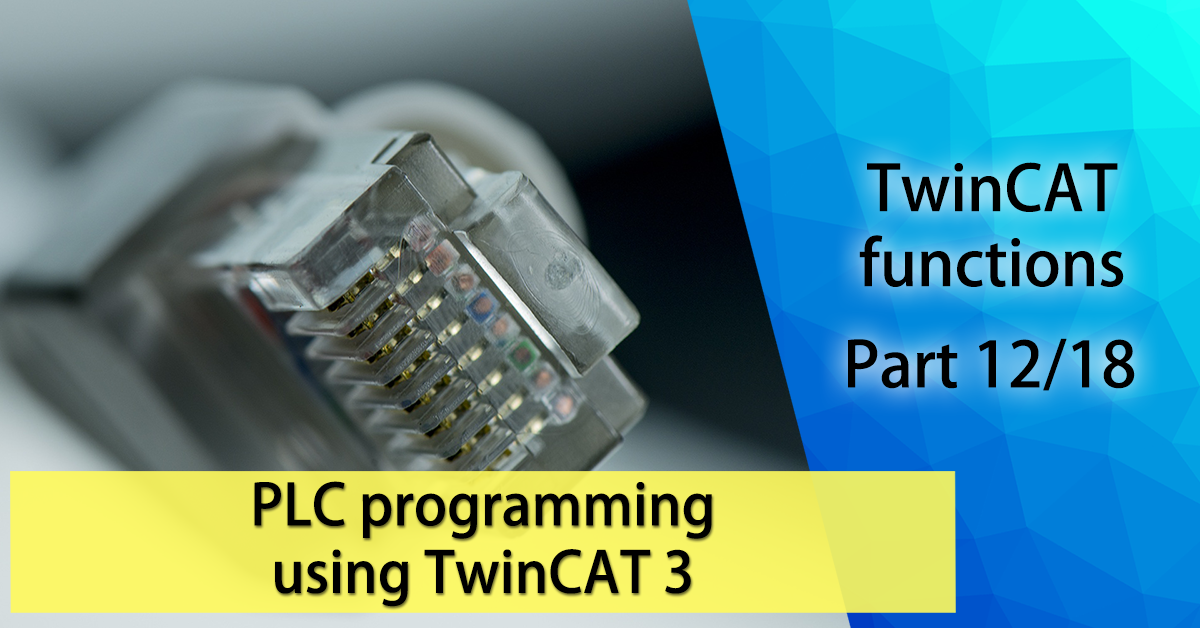 When installing the TwinCAT development environment and runtime you get access the core functionality, but sometimes you might want to extend this with additional functionality as for example adding an SQL database connection. In this chapter we will investigate some TwinCAT functions that can be added. 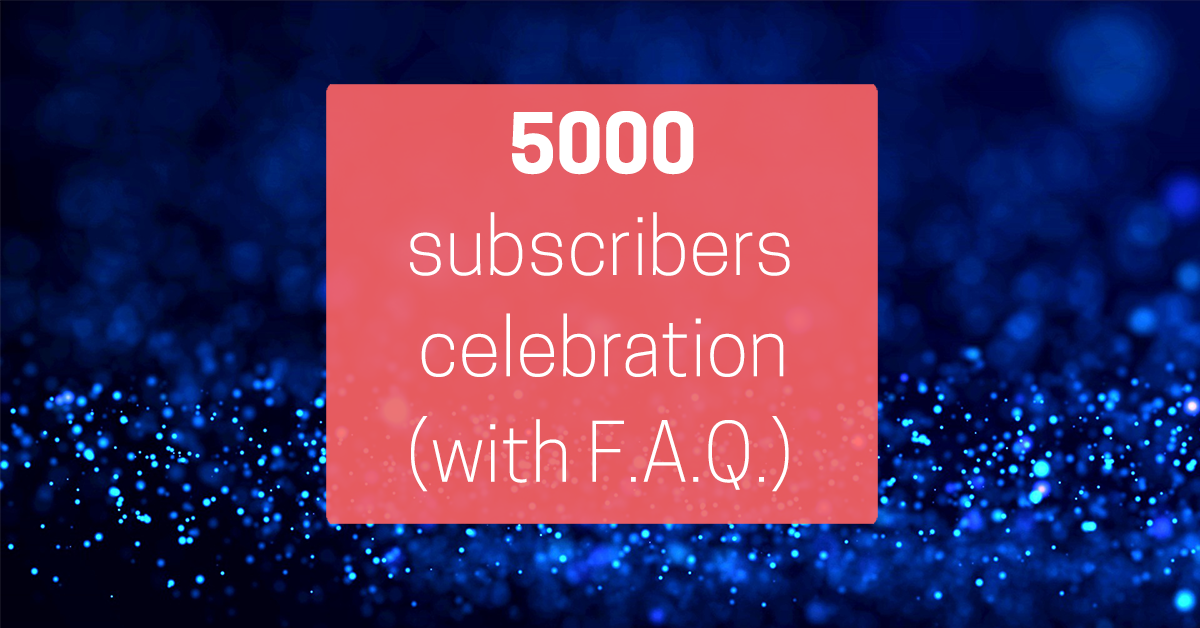 I wanted to share with you a tiny celebration and some frequently asked questions, as I’ve recently reached 5000 subscribers on my YouTube channel. I didn’t even know whether there was 5000 people that work with TwinCAT 3 on planet Earth, let alone that would be interested in a TwinCAT 3 related YouTube channel!